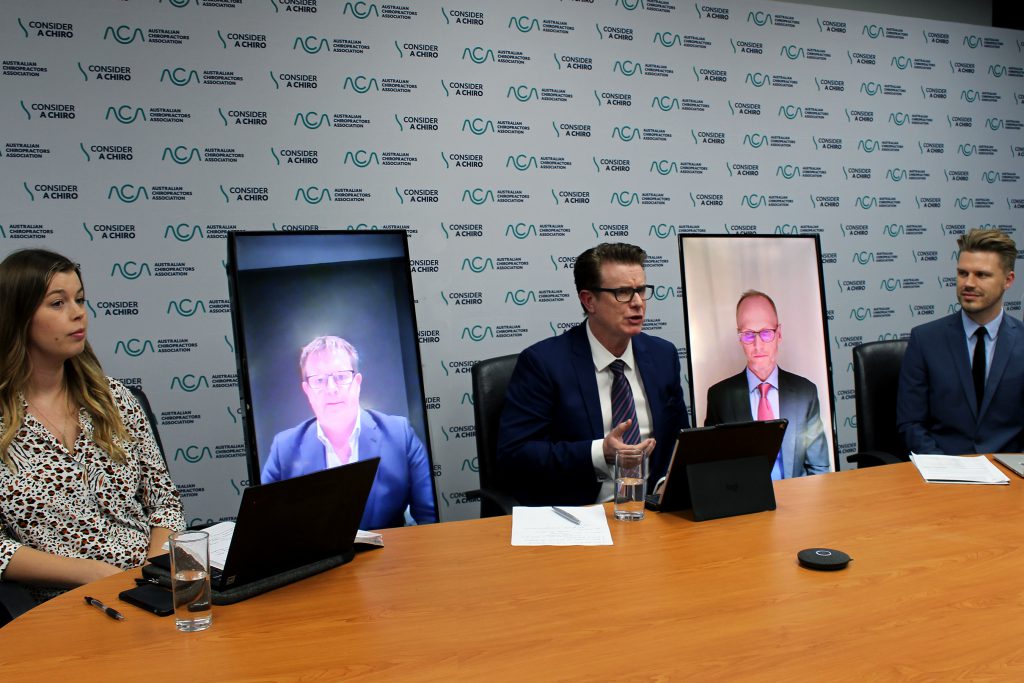 On Wednesday 15 July, the ACA officially launched the Consider a Chiro campaign to the membership, profession and stakeholders.

Despite the event commencing with unforeseen technical difficulties, which delayed the start time, it was nonetheless an informative event for members and stakeholders alike.

Over the course of the event, the speakers discussed the different aspects of the campaign including the key messages, the plan for the campaign over the coming years, the strategic direction and campaign resources for members.

The core of the campaign is about educating non-users of chiropractic on the range and benefits of care and providing potential patients with the knowledge to empower them to consider chiropractic care as part of their healthcare.

The group also discussed the tagline for this year, ‘My Chiro, My Action Plan on Pain’, as Dr Coxon explained that the tagline identifies an understood and perceived need (pain) and acts as a call to action (my action plan).

“Whilst we understand that chiropractic care covers a vast range of aliments and issues, it is vital that the message it conveys is concise. We have chosen pain as it will resonate with the audience,” Dr Coxon said.

“Once the relationship with the chiropractor has been formed, then the expanded version of chiropractic can be explored (if appropriate), based on the individual needs of the patient and always with the patient’s best interests in mind.”

In order to craft a narrative around the campaign, OPR commissioned a new research survey with around 1000 Australians on the impact of pain in their lives, how long they lived with it before getting help and what was the source of causing it.

“As you would expect we are also checking in with Australians about working through the COVID-19 virus and the impact that has had on their health. From that our press materials will be drafted to help promote the findings of the research and to open a new discussion with the public about ‘Consider a Chiro’, for issues to deal with their pain,” Fiona Sinclair said.

The event also covered how ACA members can get involved and their crucial role within the public launch. From sharing the social media posts and media releases, to handing out campaign flyers in their clinic or in local post boxes and even reaching out the local community representatives, every little bit helps spread the ‘Consider a Chiro’ message.

Following on from this event, the ACA released a Consider a Chiro Launch Video (below) to recap the key points that were discussed during the webinar, and for members and stakeholders to revisit as many times as they like.

We hope the event and subsequent video answered many of the questions that members may have had regarding this campaign. The ACA look forward to the public launch as part of Spinal Health Week 2020 (17-23 August), which will be the first time the campaign will be brought to the attention of the Australian public. It is a very exciting time for the ACA and together with the members, look forward to asking Australians to ‘Consider a Chiro’. 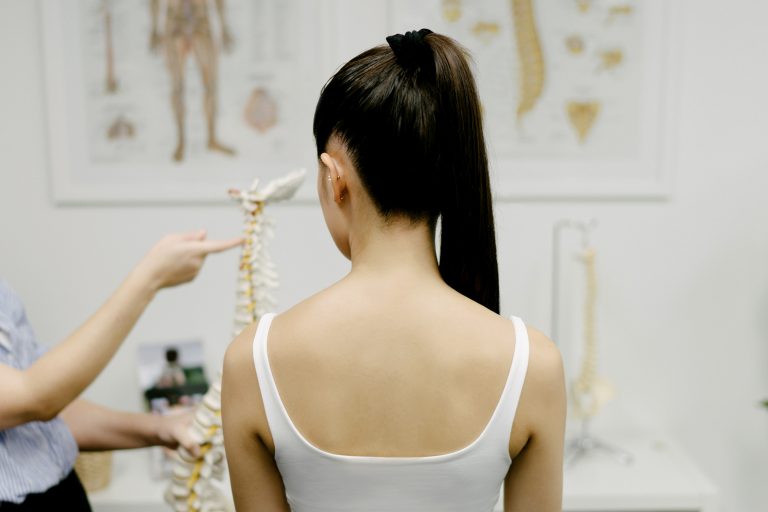 Want to Maintain your Spinal Health?

Did you know that chiropractic care can be a preventative healthcare option? Meaning you don’t have to wait until you’re suffering from neck pain to seek help for it. 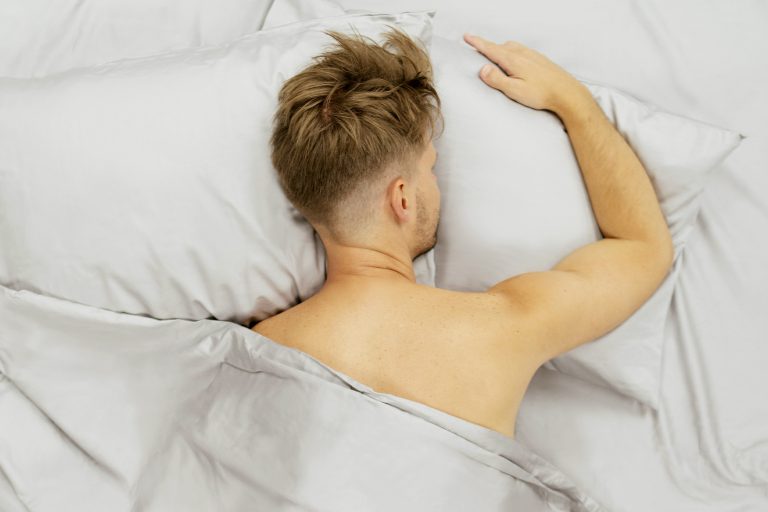 Is Bad Sleep Posture Slowing you Down?

A good night’s sleep is essential for good health and overall wellbeing. However, is poor sleeping posture slowing you down? A healthy and supported neck can be greatly impacted by a poor night’s sleep. 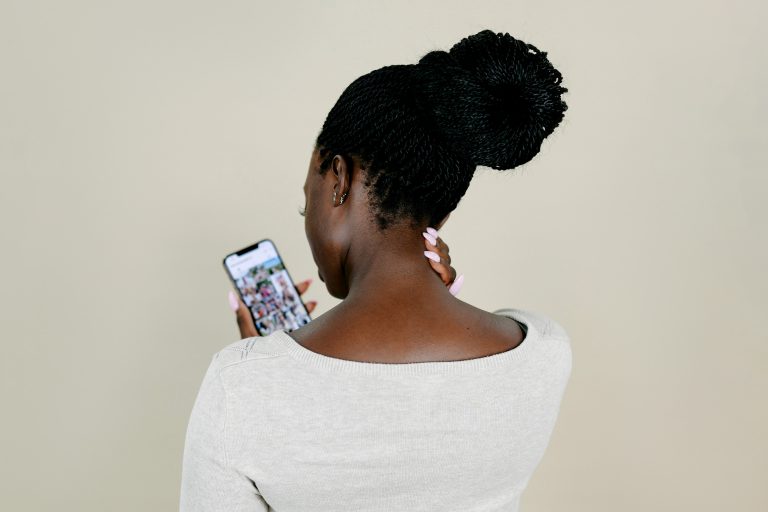 Is Your Phone a Pain in the Neck?

Is the endless scrolling on your device causing you neck pain? You might not know it, but the endless social media browsing, swiping and texting is having a huge impact on your overall neck health. ‘Tech Neck’ is now becoming a common health issue.