Practitioners from across the country gathered in Melbourne on 19-20 October for an interdisciplinary experience at the ACA Conference 2019. This year’s theme of ‘Interdisciplinary Spinal Health’ was designed to bring together the knowledge and experience of a range of health practitioners in order to improve the healthcare of patients.

The Conference weekend commenced on Friday 18 October with the launch of our Reconciliation Action Plan (RAP), celebrated with a Smoking Ceremony and Welcome to Country held at the nearby Fitzroy Gardens. This was then followed by welcome drinks and the ACA Annual General Meeting (AGM).

In addition to the usual items of business, including the announcement of the Board elections and the successful resolutions voted by members, the AGM provided the opportunity to premiere the ACA’s RAP video and hear from Dr Joan van Rotterdam as we celebrated this Association milestone.

Topics were of great relevance to pertinent issues and emerging research. Drs Lyndon Woods, Michael Shobbrook and Greg Parkin-Smith spoke about the opioid crisis and developmental psychologist Dr Wayne Warburton spoke on ‘The Effects of Video Games and Other Screen Media on the Human Brain’.

In addition to the two main streams, there was a chiropractic assistant’s (CA) stream featuring Vicki Kelly and Bernie Ireland presenting to an enthusiastic group of CAs over the weekend, which was very well received.

Day two commenced with Dr Anthony Nicholson and the second session of the Research Symposium, which saw a record number of abstract submissions. Nine podium presentations were given and the research posters on display in the exhibition received great interest.

Winners of the Research Symposium are as follows:

As part of the symposium, the Giles Medal for Research Excellence was awarded to Professor Christopher Maher. Professor Maher presented the Giles Lecture to all delegates in a plenary session, detailing his work on low back pain as featured in the Lancet Back Pain series.

The final concurrent sessions featured Drs Peter Dun and Luke Whitty speaking on Magnetic Resonance and BioCeuticals presenting on Nutraceutical Strategies for Pain Management. All delegates then came together for one last session on ‘Self-Regulation: Chiropractic’s Influence on Vagal Tone’, presented by Dr Helen Sexton. This was followed by closing remarks from CEO Matthew Fisher.

The Conference received very positive feedback and we are excited to announce that ACA Conference 2020 will be held in Adelaide, 17-18 October, at the Hilton Hotel Adelaide. In a commitment to paying respect to and helping improve the health of Aboriginal and Torres Strait Islander people, the ACA have officially launched their inaugural Reconciliation Action Plan (RAP).

The ACA is excited to announce that the Australasian Institute of Chiropractic Education (AICE) is now accepting membership applications. 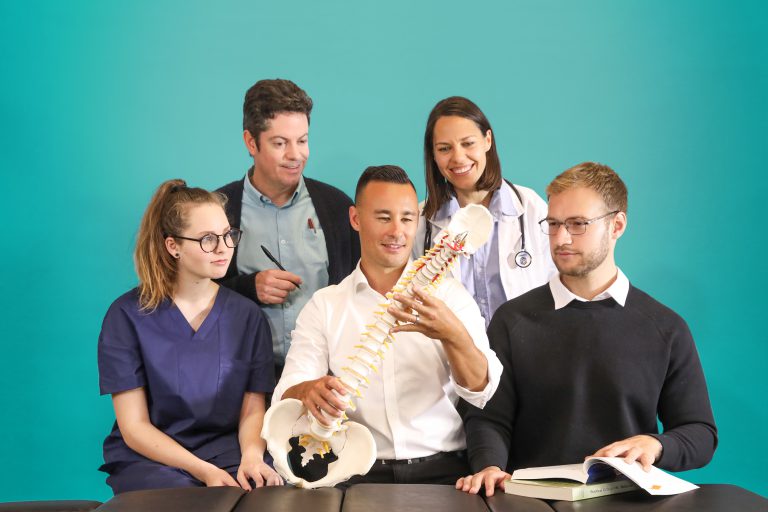 With only five days left to save on ACA Conference registration with the early bird discount, what better time than now to read all about this year’s conference in Melbourne.