The RAP program, governed by Reconciliation Australia, provides a framework for organisations to support the national reconciliation movement. The RAP itself is a strategic document that supports an organisation’s business plan. It includes practical actions that will drive the Association’s contribution to reconciliation both internally and in the chiropractic community.

The RAP was first unveiled to delegates at the ACA Conference in October and was celebrated with a traditional Welcome to Country smoking ceremony. The smoking ceremony was performed by Uncle Colin Hunter, elder of the local Wurundjeri people. Uncle Colin shared the stories and history of his people while performing the ceremony in the Fitzroy Gardens in Melbourne. The ceremony is intended to highlight the cultural significance of the surrounding area to the Wurundjeri people, with the smoking native leaves producing a smoke believed to have cleansing properties and the ability to ward off negative spirits.

To commemorate this achievement, the ACA’s Aboriginal and Torres Strait Islander Rural and Remote Practitioner Network commissioned an artwork to represent the Aboriginal perspective of the chiropractic profession. The artwork sits as the front cover image of the ACA’s RAP and was created by Wayne Krause. Wayne is a Wiradjuri man of the Parjong (Fish River) people and has been painting since 1992, focusing primarily for the past 20 years on painting traditional cultural stories.

An explanation of the elements of the painting by the artist as well as a thorough presentation of the importance of this Plan to the Aboriginal and Torres Strait Islander community is featured in the short film created by the ACA about the RAP.

This emotive, documentary style film, tells the story of the process behind the RAP, the significance of it for the community it seeks to impact and the connection between chiropractic and the Aboriginal and Torres Strait Islander community. ACA recommend all members and the broader profession take the time to watch this film, to grasp the importance of the Plan and understand the commitment by the ACA toward this process.

The ACA’s RAP will continue to develop and evolve over the coming years as the ACA continues to understand how it can make a positive impact in this space. Currently the Association has developed the ‘Reflect’ RAP type, which set out the steps the ACA will take to prepare the organisation for reconciliation initiatives in successive RAPs.

Committing to a Reflect RAP allows the ACA to spend time scoping and developing relationships with Aboriginal and Torres Strait Islander stakeholders, deciding on the Association’s vision for reconciliation and exploring the sphere of influence, before committing to specific actions or initiatives. This process will help to produce future RAPs that are meaningful, mutually beneficial and sustainable.

The RAP is available to all and ACA recommend you take the time to read it thoroughly, to understand the Association’s commitment toward improving the health of Australia’s first people, not just in words but in actions. For more information and to view the ACA’s RAP visit chiro.org.au/rap Watch the short documentary film about the process of the ACA’s Reconciliation Action Plan and the significance of this for the Aboriginal and Torres Strait Islander community. 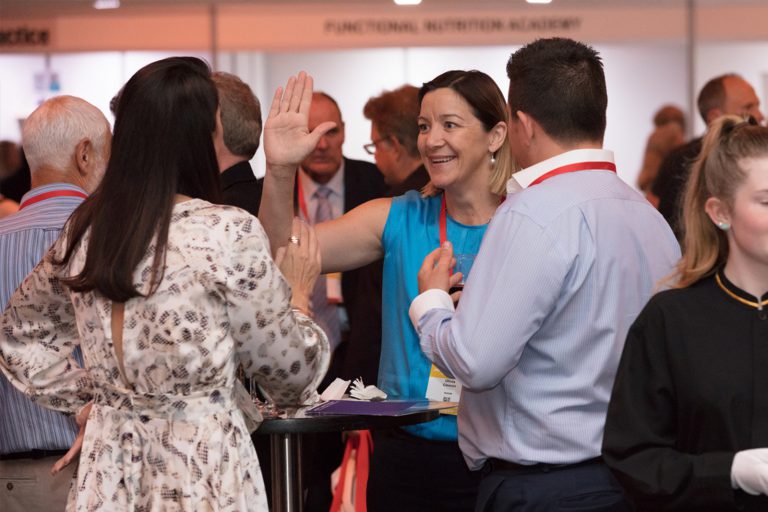 Connecting with Events in 2021

After the trials and tribulations of the past year, the ACA is excited for these upcoming 2021 events, where members of the profession can connect and build camaraderie. 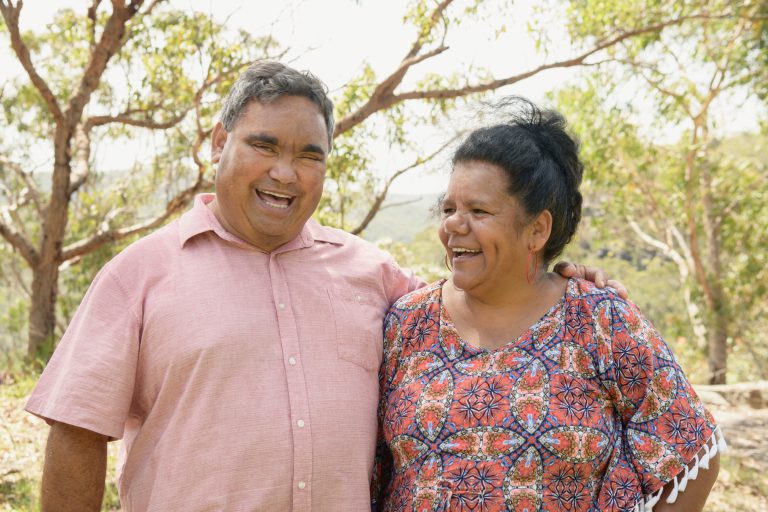 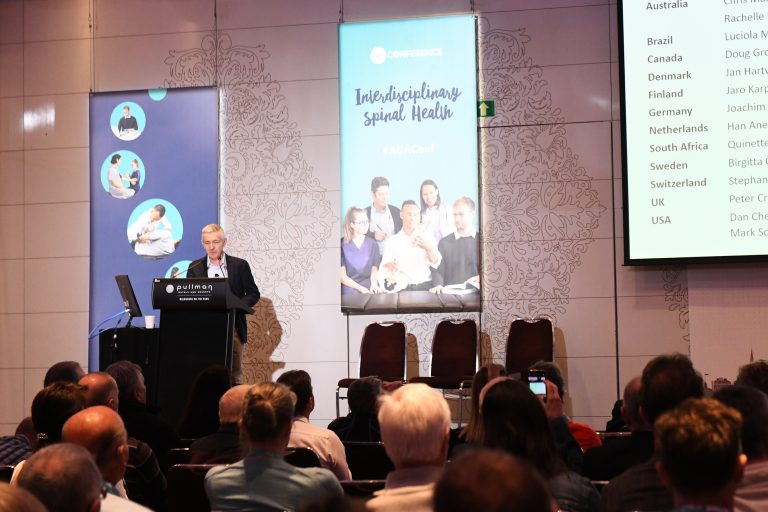 Practitioners from across the country gathered in Melbourne on 19-20 October for an interdisciplinary experience at the ACA Conference 2019.