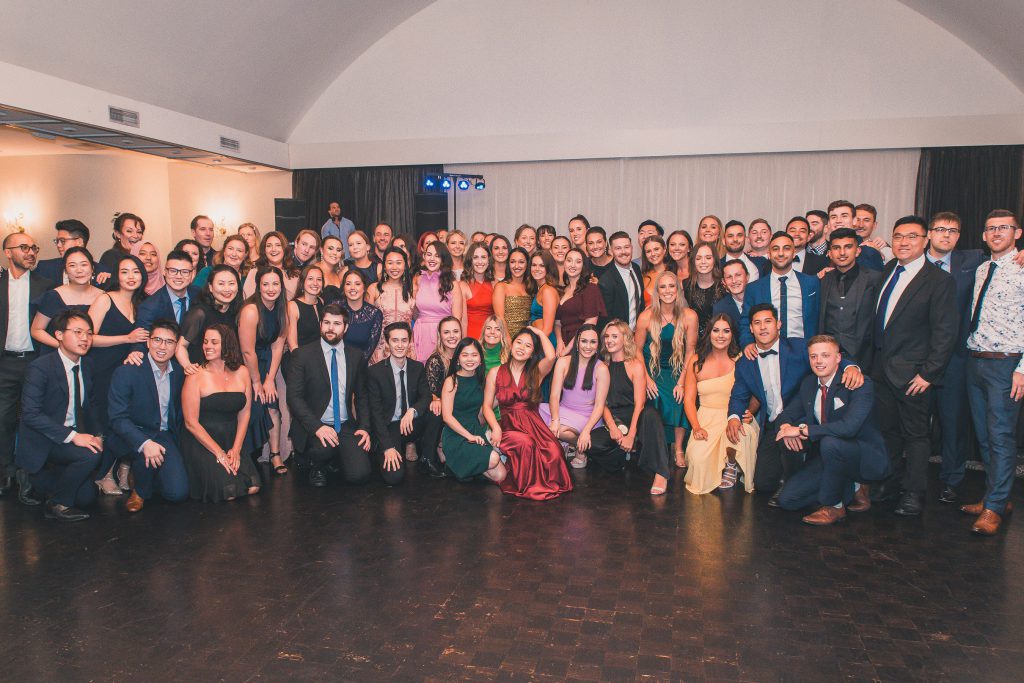 While it may have been a little different for some this year, chiropractic students from across the country have celebrated their graduation as they head into the next chapter of their chiropractic journey. With social distancing restrictions in each state, some students were unable to take part in traditional graduation ceremonies, however that does not undermine the significance of their achievement.

Although most students completed their studies late last year, many of the award nights and ceremonies are not held until the following year. Each of the four university chiropractic courses held their own graduation night or will hold their graduation celebrations in the near future, to honour the great achievements and hard work these students have put in over the last five years.

The students from CQUniversity completed their studies at the end of February this year. Students from the Brisbane CQUni campus enjoyed a graduation dinner, held on Saturday 22 February, which was attended by Class of 2019 Northern Regional Committee member Dr Fraser McClymont and Northern Regional Manager Linda Smith.

Graduates at the dinner were presented with individual messages in a bottle containing letters from members in Queensland offering wisdom, support and a warm welcome to the profession. This is the second cohort to graduate from the Brisbane campus, with numbers growing each year. Graduates from the Mackay campus were due to have their graduation ball on 1 May, but this has been postponed until event restrictions have been lifted. They too will receive messages in a bottle when the ball is held.

The RMIT Chiropractic Class of 2019 graduation ball was held on 14 December 2019, a few days after the student’s official graduation ceremony. L’Unica on Parkville hosted the Ball, with students, family and staff in attendance where they were able to celebrate their achievements one last time with their cohort.

The graduating chiropractic class from Murdoch University celebrated with their official ceremony on 14 February 2020. The ceremony was held in the beautiful Bush Court on the Perth campus, where graduates were joined by family, friends, and other students as they each accepted their testamurs. The students then held their own private celebrations, getting the chance to bask in their achievements and celebrate with their fellow graduating class.

ACA would like to congratulate the graduating class of 2019 and welcome them to the wonderful chiropractic profession. 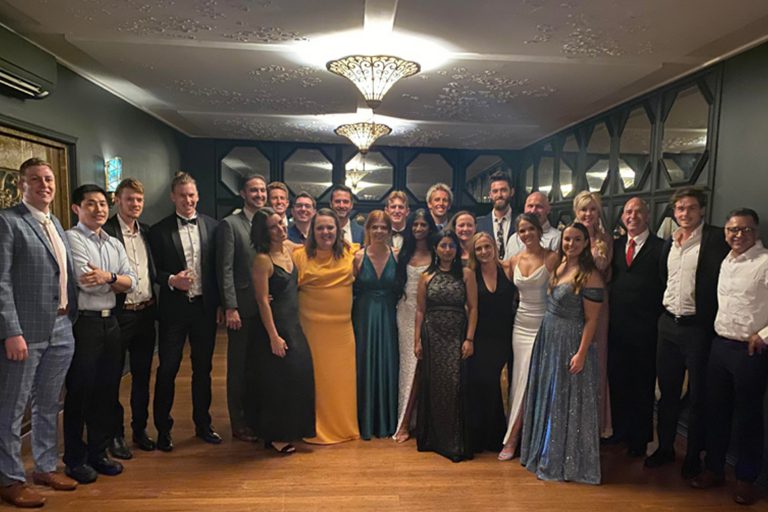 After two years of postponements in some states, it is great to see universities across the country hosting graduation balls once again. While the experience of graduation may be different in each state, we want to acknowledge all chiropractic graduates across the county and congratulate you all on this wonderful achievement. 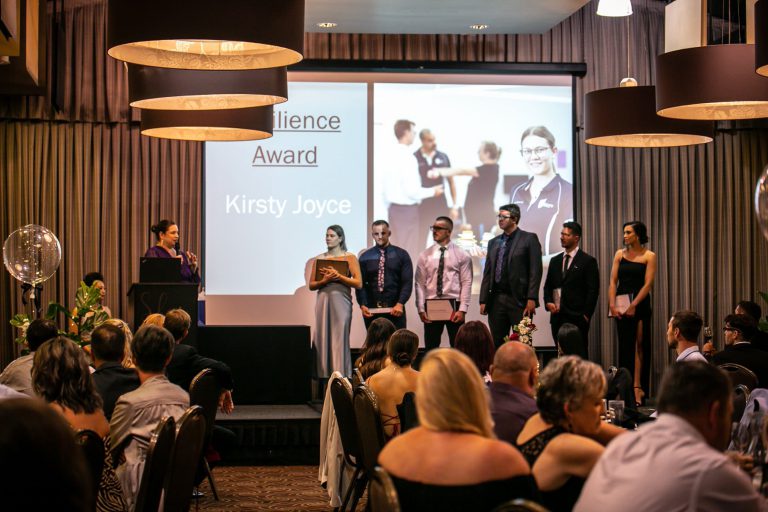 Meeting the Next Generation of Chiropractors

Orientation Week (‘O’ Week) is an exciting time to introduce the incoming chiropractic students to the Association and the profession.