Giving Back this Christmas 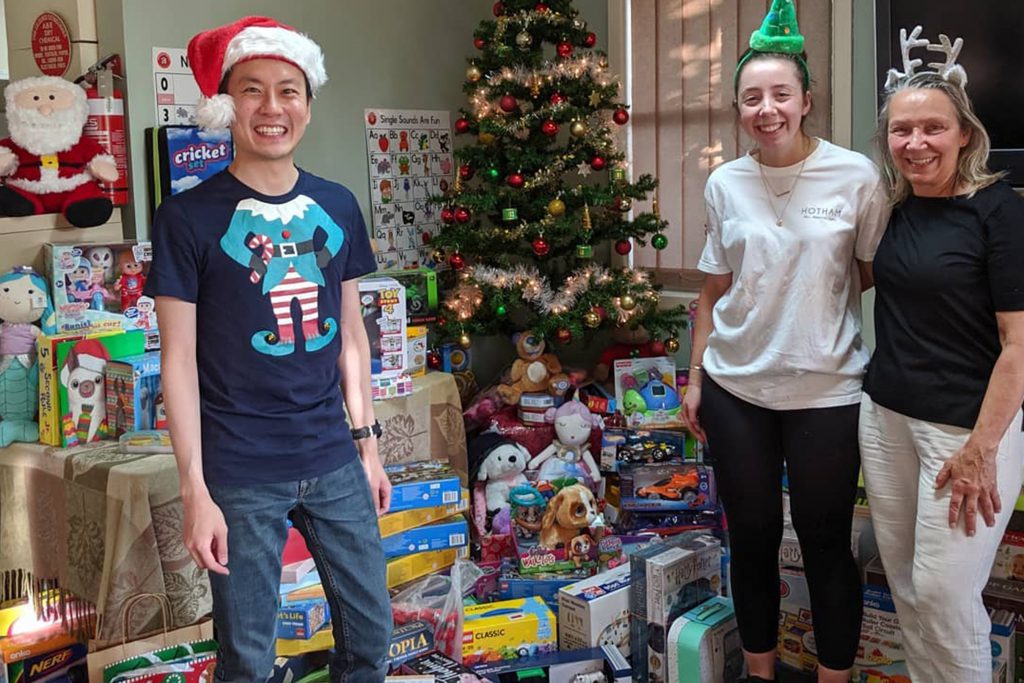 The Australian Chiropractors Association (ACA) held their annual Christmas charity drive, Giving Back Week from 9 to 15 December. With a record number of participating ACA members taking part in the campaign, many families around Australia will no doubt be positively impacted by the generosity of all those who donated.

ACA chiropractors invited their patients and members of their community to donate either new toys, non-perishable food items, hygiene products, or monetary donations to families in need. All donations were delivered to the local charities selected, in time for Christmas. Time donations were also accepted by some charities, where patients could donate their practical trade, for example two hours of carpentry to a family in need.

As per the former Giving Back Day model, many chiropractors took it one step further by accepting donations in lieu of payment on a selected day. Many practices also continued to collect donations in addition to payment for the rest of the week.

A number of charities around the country formed partnerships with chiropractic clinics to accept the donations, including The Salvation Army, Mums Supporting Families in Need (MSFIN), The Smith Family, drought relief charities and many more.

The ACA Head Office in Sydney also held their own Giving Back Day, with staff donating their collected items once again to local charity Parramatta Mission, who provide meals, accommodation and mental health services to vulnerable people across Greater Western Sydney.

The ACA is thankful for the immense generosity by chiropractic patients, members of the public and ACA members. You have truly helped make this Christmas a special one to all those impacted by the kindness of your donations. The ACA looks forward to hosting this campaign again in 2020 with even more members becoming involved! 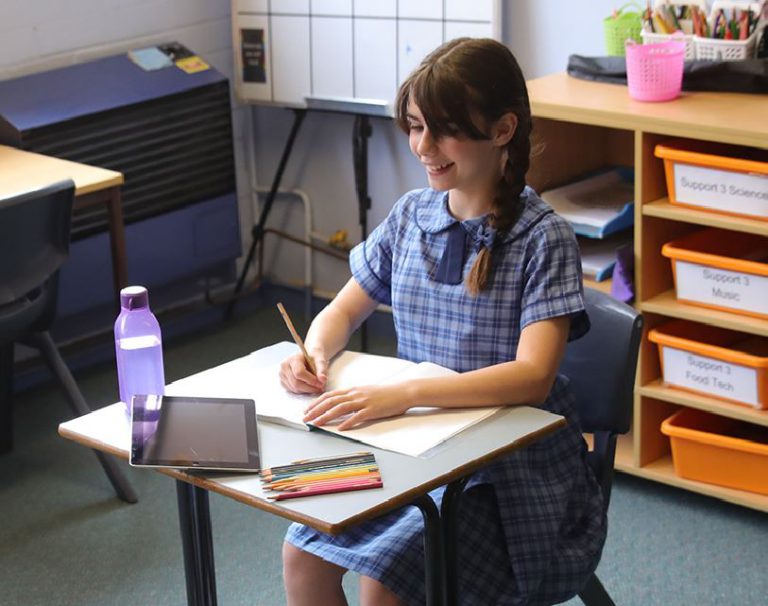 Are your Kids Practising these Healthy Habits in School?

This year as part of our annual Back to School campaign we are encouraging children to adopt the following positive spinal health habits in school and home. 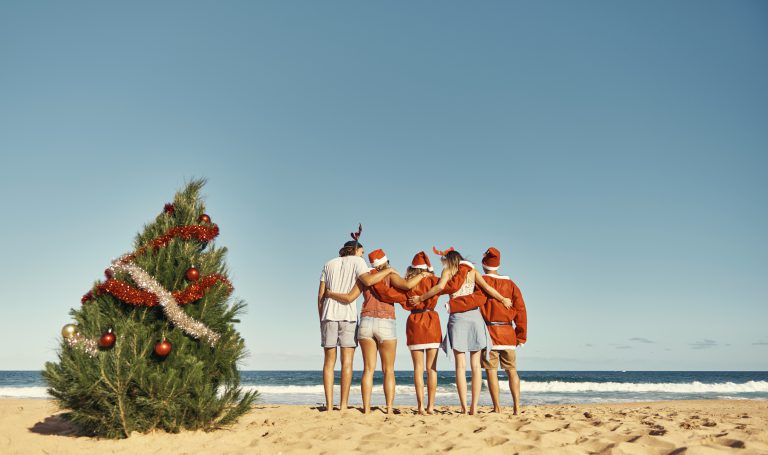 Health Tips for the Festive Season

Christmas is almost here! From end of year feasts to catching up with friends, family gatherings and a little R&R, this can be a busy time for many of us and may not leave much room for thinking about our spinal health. 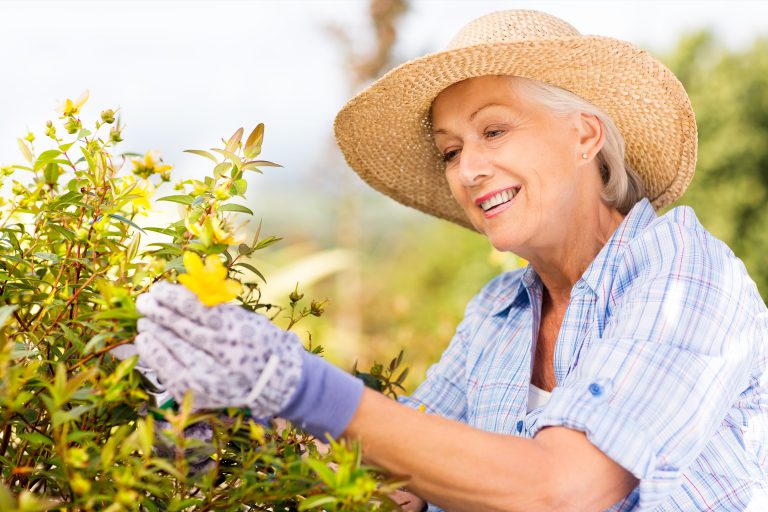 While there are many benefits to gardening, it’s important to remember your physical health when getting lost in the hours of it, especially your spinal health.