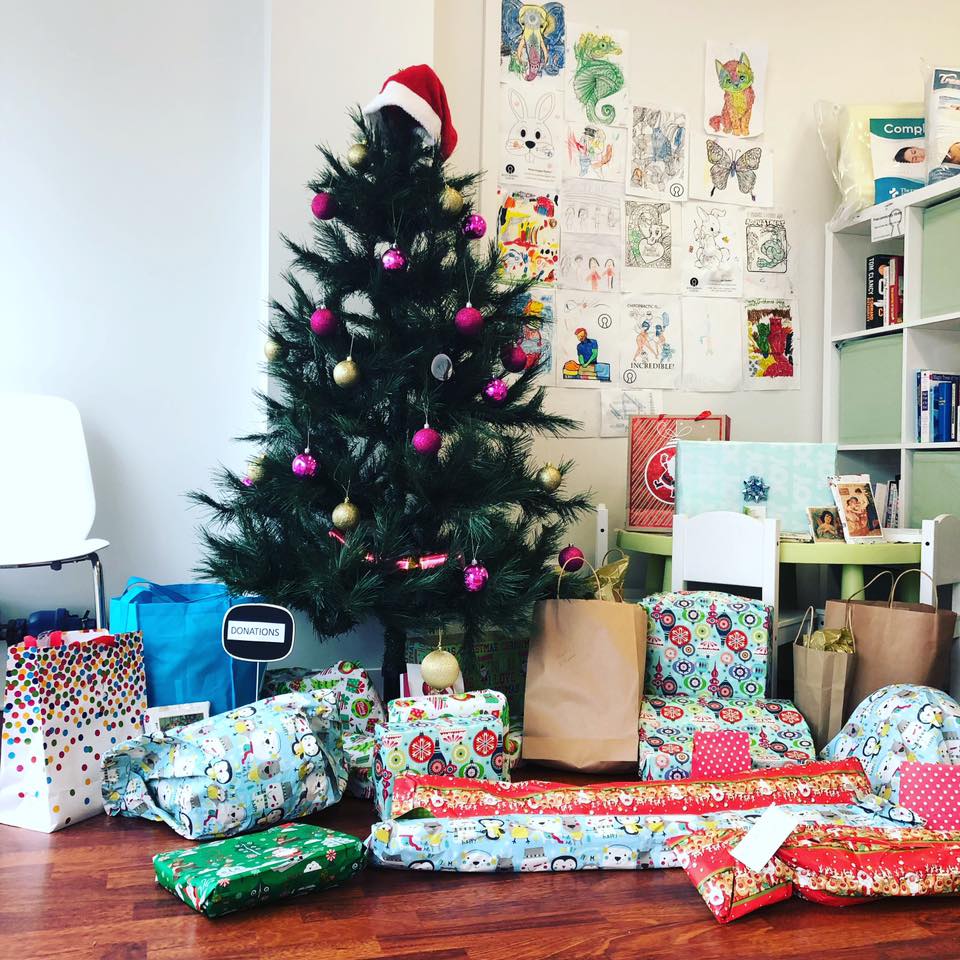 Over 22 clinics from across Australia registered their participation, delivering the donations received to local charities in time to reach children and families in need this Christmas.

Donations were in the form of new, unwrapped toys, non-perishable food items, or monetary donations. Time voucher donations were also accepted, where patients could donate their practical trade, for example two hours of carpentry work to a family in need.

A number of chiropractors took it one step further by accepting donations in lieu of payment, on a selected date, while still collecting donations for the rest of the week.

Chiropractors donated to a number of charities including The Salvation Army, The Smith Family, the Domestic Violent Crisis Centre, and several local charities.

ACA staff even held their own ‘Giving Back’ Day, with the Head Office in Sydney donating their collected gifts to local charity, Parramatta Mission.

“It’s acts of kindness like these that make Christmas time so special and hopefully this will encourage people to donate to charities in their community all year round,” Paul from Parramatta Mission said.

The ACA is excited to run this campaign again in 2019, and thank all ACA members, their patients and members of the public that have brought the joy of Christmas to children and their families across Australia. 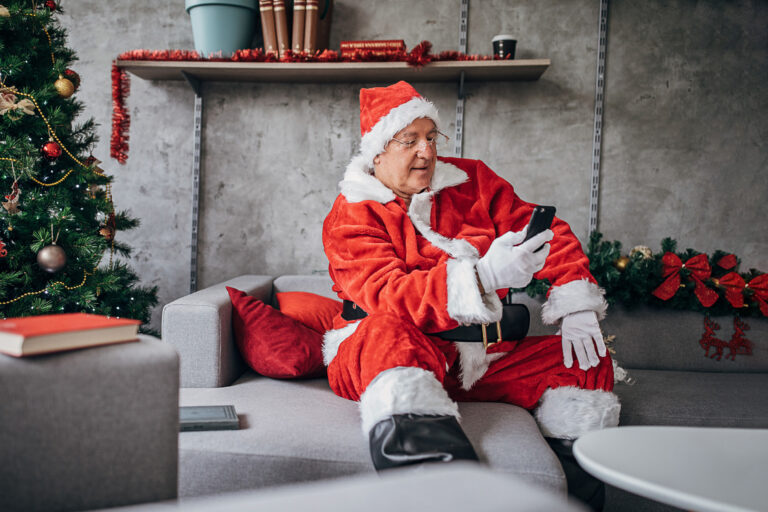 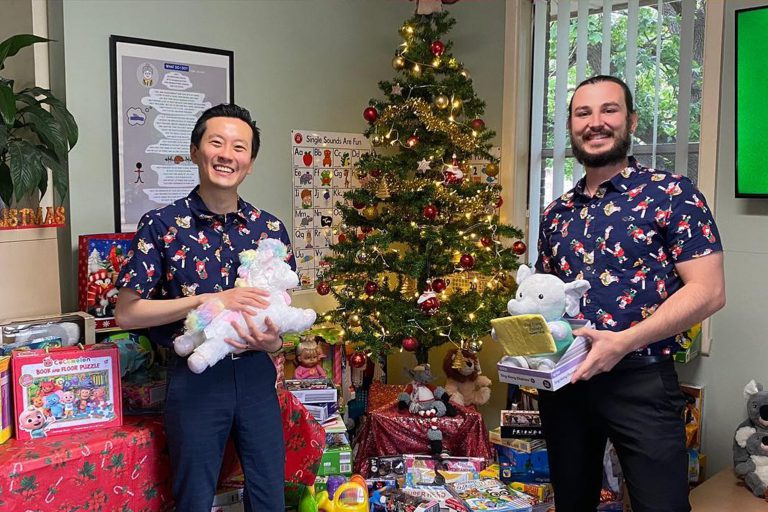 As with every December, the ACA held their annual Christmas charity drive, Giving Back Week from 6 to 12 December. 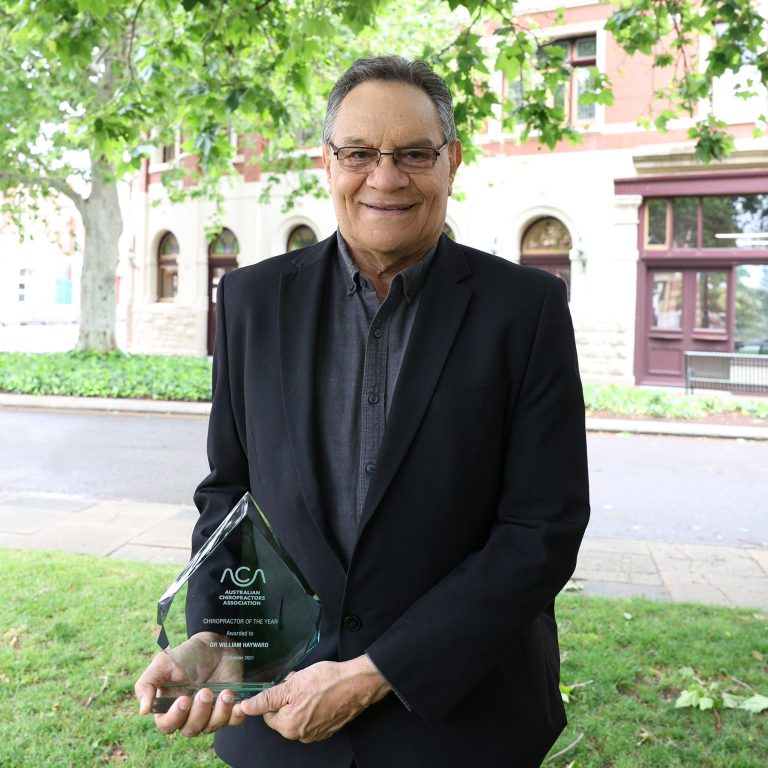