Former President of the Australian Chiropractors Association (ACA) and current Board member on the ACA Board, Dr Andrew Lawrence, has been appointed to the World Federation of Chiropractic (WFC) Board of Directors, representing the Pacific region.

Dr Lawrence has been in practice for almost 40 years and has constantly had an active presence within the Association and the profession at large. He first served as President of the Association from 1986 to 1990, at which time the first WFC Congress was held in Sydney in 1988.

He then went on to two serve two further terms as President, from 2001 to 2005 and 2014 to 2018, where he oversaw the restructuring of the Association from CAA to ACA.

Running his private practice in Melbourne, lecturing part-time at RMIT University, continuing to serve the ACA Board and now representing the Pacific region for the WFC, Dr Lawrence remains as committed as ever to the profession and the great work of chiropractic. 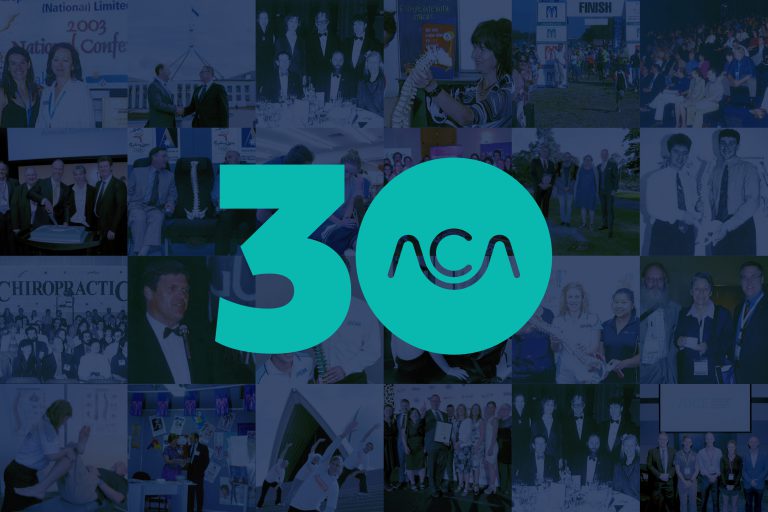 This year marks the 30th anniversary of the ACA, and to celebrate we take a look at the milestones and moments that have helped shape the Association we know today. 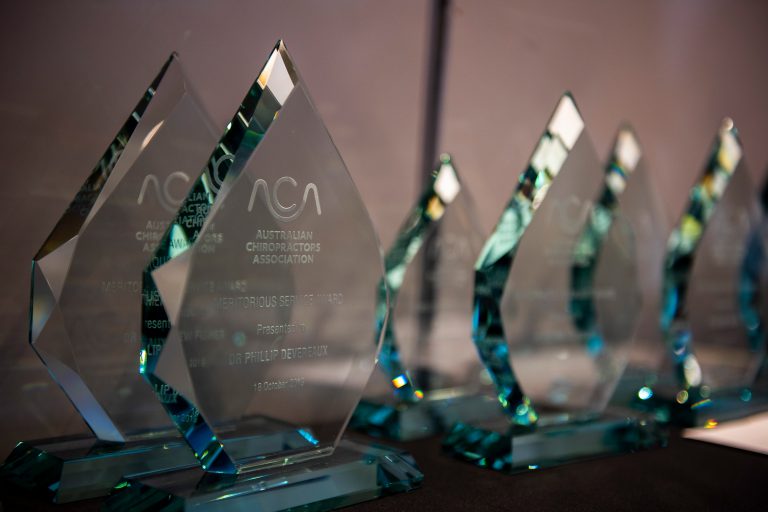 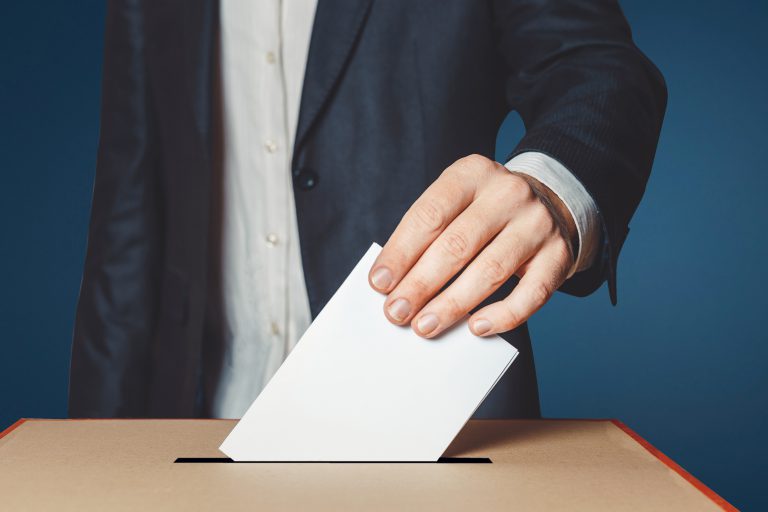