The Chiropractic Academy for Research Leadership (CARL) Program has announced its second cohort of CARL Fellows for 2020 to 2023.

The CARL II cohort was selected from an impressive field of 41 early-career researchers who together are increasing the academic capacity of the chiropractic profession around the globe and building an evidence base to inform practitioners, patients and policy makers.

The Chiropractic Academy for Research Leadership (CARL) Program is a grassroots initiative about positive, forward-looking, credible academic leadership within chiropractic. CARL was launched in 2017 with the aim of developing a global network of successful early-career chiropractic researchers under the mentorship of senior academics and the larger academic community. It facilitates training on a range of mentoring, leadership, networking and research-specific skills relevant to early/mid-career researchers.

The original 13 CARL I Fellows (as pictured) and the 14 new CARL II Fellows will transition together at the program’s next residential in Sydney in 2020.

The program’s ultimate goal is to create a sustainable research culture and ultimately a greater academic mass in the chiropractic profession by increasing research output and leadership opportunities within this group. ACA’s support is part of their greater commitment to research through PhDs, MRes and specific projects in addition to constant support of chiropractic students.

For more information on the program and for a full list of CARL Fellows, visit chiro.org.au/carl 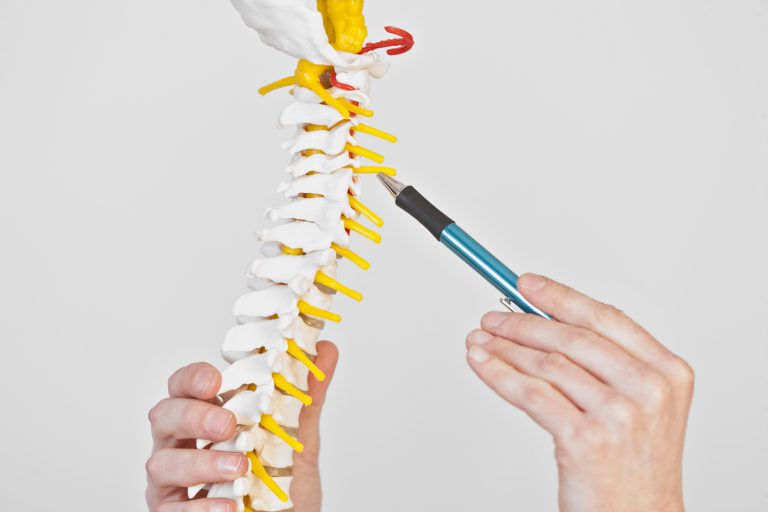 Funding research is at the heart of the ACA and its core vision to ensure the profession reaches its highest potential. The ACA is committed to evolving evidence-based practice, including the integration of best available research and clinical expertise. 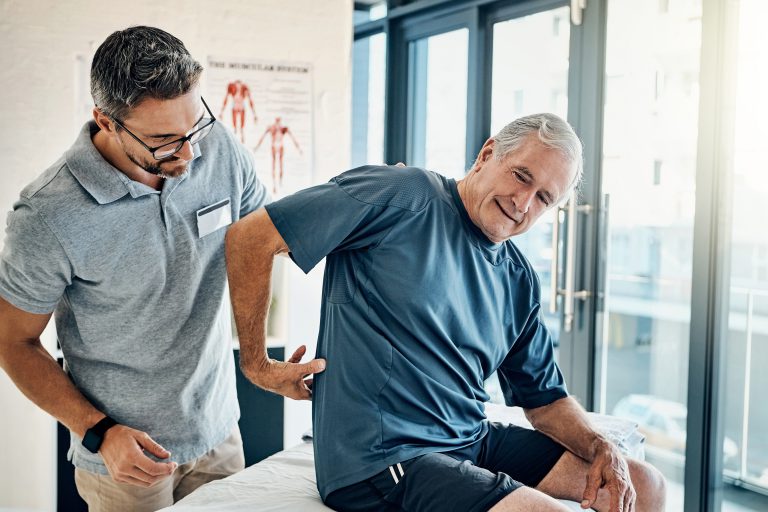 $2.1 Million to Research a New Model of Care

Macquarie University researchers at the Department of Chiropractic have been awarded $2.1 million under the Medical Research Future Fund (MRFF) scheme.

As we all know, chiropractors play an integral role in the healthcare system in Australia. The contribution made to the wider healthcare community and to the research base is vital in enhancing the stance of the profession and making an impact on the healthcare establishment.