And the Winner is… the Gold Coast! 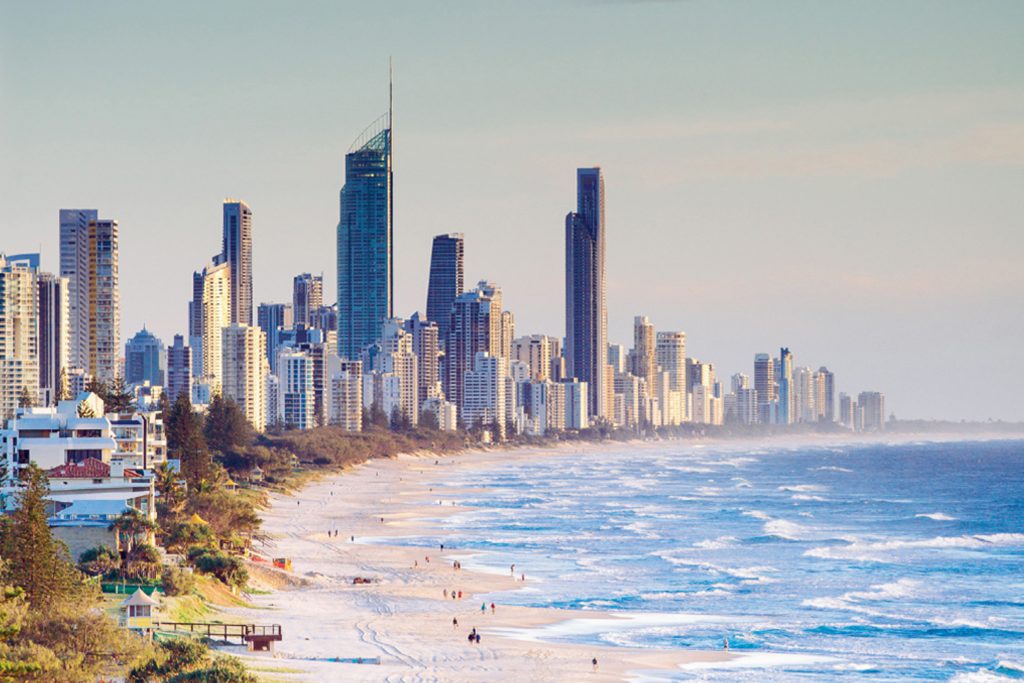 The ACA is proud to be hosting the World Federation of Chiropractic (WFC) Biennial Congress in October 2023 on the Gold Coast. The WFC Board was extremely impressed with our proposal and the comprehensive coverage given to all aspects of the congress and its venue.

“As a founding member of the WFC, the ACA is proud to host in 2023 what we hope is the confident recommencement of safe International events where ideas are exchanged and networks strengthened. The Congress enables this through research, education and meetings; the Gold Coast is a perfect destination for overseas delegates and Australians alike,” says ACA CEO Dr Matthew Fisher.

Since the first Congress in 1991, this premier international chiropractic event has been held every second year in various cities around the world. The ACA hosted the 2005 WFC Biennial Congress in Sydney, with over 800 people in attendance. This made it what is believed to be the largest gathering of chiropractors in the Southern Hemisphere and was the biggest Congress to date.

“We are delighted to be partnering with the ACA in hosting the WFC Biennial Congress at the Gold Coast. It is a fantastic location within a nation where chiropractic is a highly utilised and valued service. We are excited by the prospect of a Congress back in Australia and many remember fondly the 2005 Congress, held at Darling Harbour, Sydney,” says WFC Secretary-General Richard Brown.

To be held 11-14 October 2023, we are anticipating the WFC Biennial Congress will attract 1,000 delegates from Australia and around the world. The Gold Coast is one of the most visited and recognised cities in the Asia Pacific region for business events and vacations. The region is well suited for major events, having hosted the Commonwealth Games in 2018 and with South East Queensland confirmed to host the 2032 Olympics.

“We’re delighted with the outcome of a collaborative bid with our industry partners to attract this highly regarded international congress and we look forward to welcoming these delegates in 2023.”

This is a great opportunity for the ACA and Australian chiropractic, and we are honoured to be hosting such a prestigious event. This major international event will take place at the Gold Coast Convention Centre and we hope that ACA members will take advantage of the event being held in Australia.

The 2021 WFC Biennial Congress was initially planned to be held in Kuala Lumpur but due to COVID-19 will be held virtually. The theme ‘Chiropractic For A New Normal’ will showcase leading contemporary issues, with outstanding keynote speakers, stimulating panel debates, groundbreaking research and inspiring workshops. For more information and to register for the online 2021 WFC Biennial Congress visit wfccongress.org