In 2020, ACA celebrated the milestone of 30 years as a unified Association. Between 1990 and now, the Association has been met with many historical moments that have shaped the ACA we know, continuously building upon the advocacy and representation of chiropractors in Australia.

Take a look at our timeline below, highlighting some of these pivotal moments. 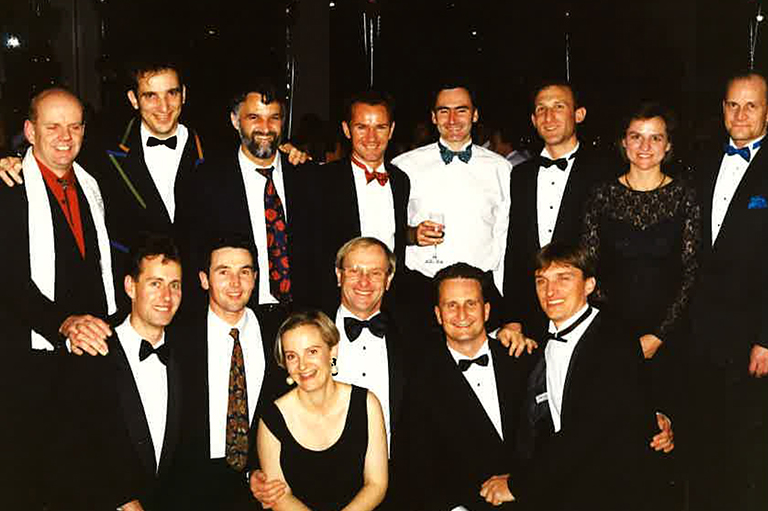 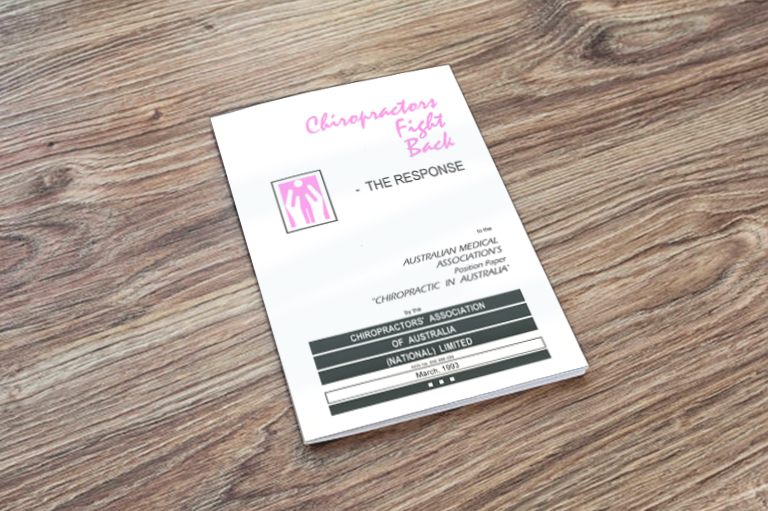 In March 1993, the CAA boldly published Chiropractors Fight Back – The Response, a 50-page document countering a position paper critical of chiropractic. The CAA’s document received a mostly positive response from politicians, government departments, health funds and the media, highlighting the Association’s advocacy work. 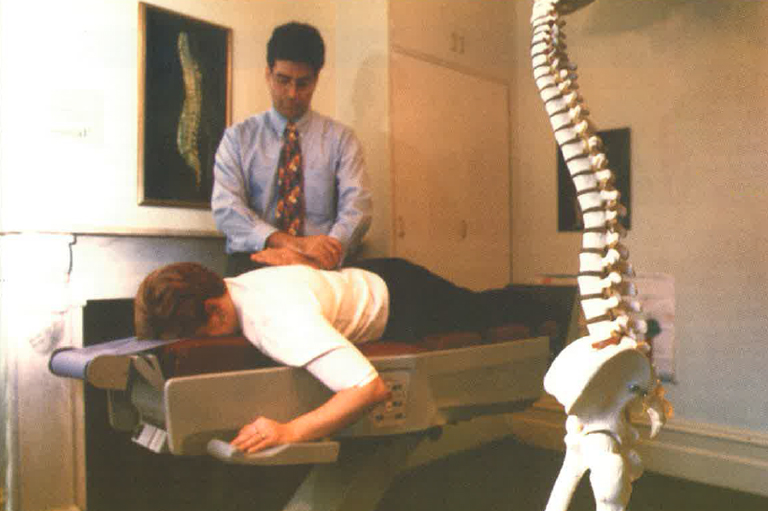 The Association’s partnership with Guild Insurance was formed in December 1996 with a unique innovation in professional liabilities insurance, which saw improved coverage. Today, more than 70% of registered chiropractors in Australia are with Guild Insurance. Who do you see? Your chiropractor, Naturally!

While ‘National Chiropractic Care Week’ had been running annually since 1994, the launch of the “Who do you see? Your chiropractor, Naturally!” five-year campaign strategy in 1998 saw the annual event solidified as the Association’s flagship campaign to great success. 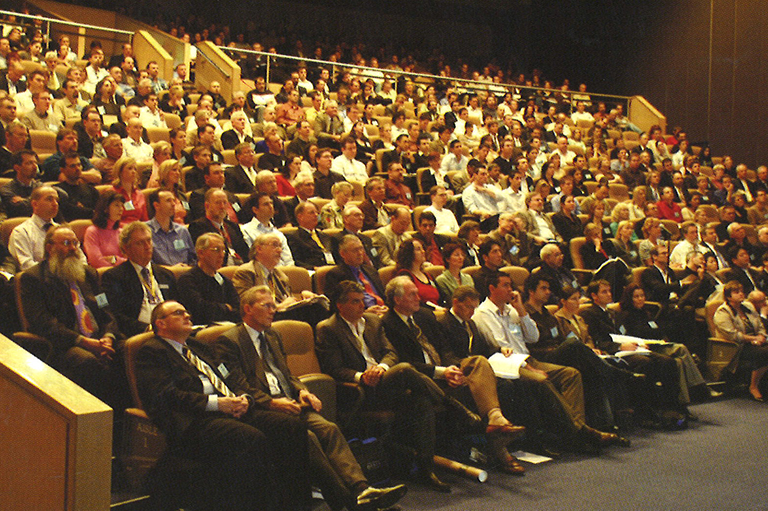 The Association hosted the World Federation of Chiropractic’s (WFC) 8th Biennial Congress, which took place in Sydney in June 2005. Over 750 delegates from around the world congregated in the Sydney Convention and Exhibition Centre in Darling Harbour. 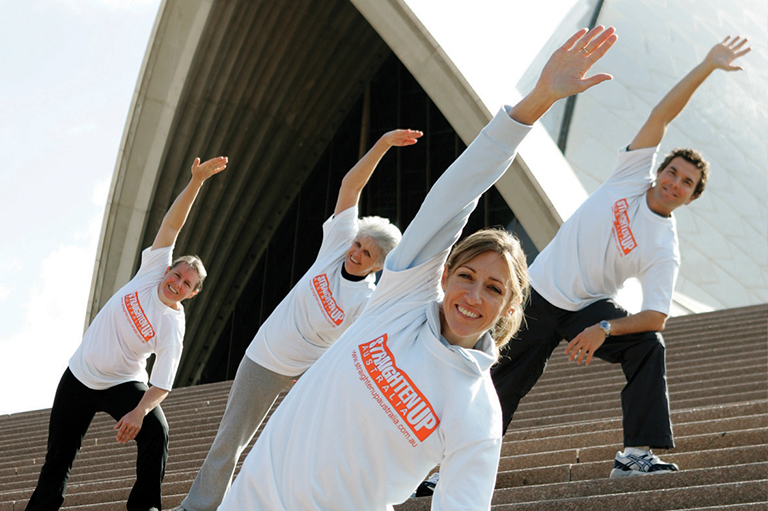 The ‘Straighten Up’ initiative was launched in 2006 by Commonwealth Games gold medallist, the late Kerryn McCann. With the advent of smart phones, apps became an important way of engaging with the public. 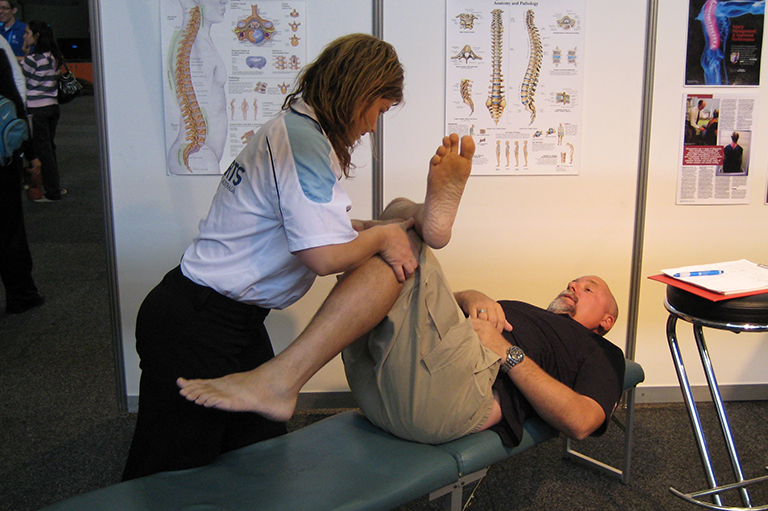 The 2009 World Masters Games was managed by Sports Chiropractic Australia (SCA) and included 170 practitioners and students with over 5,000 chiropractic treatments performed. SCA was the Association’s first clinical interest group. 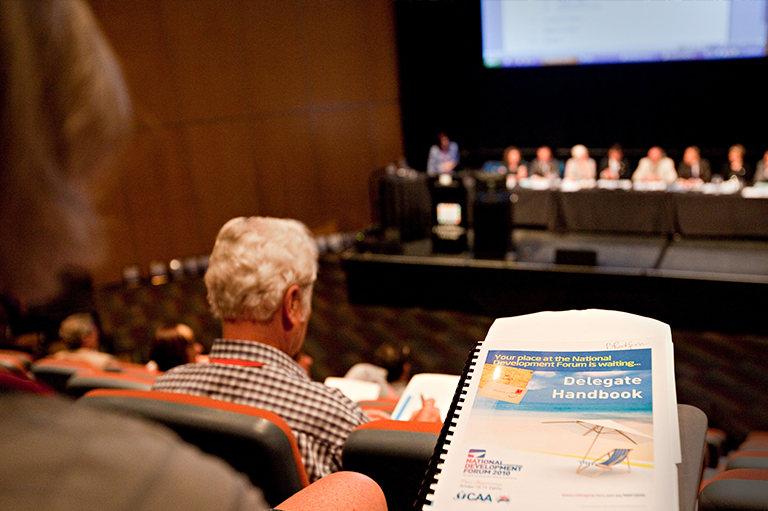 National registration of chiropractors came into effect in 2010. The Association was appointed one of two approved assessors of Formal Learning Activities for CPD by the Chiropractic Board of Australia, assessing 145 seminars across the first year. 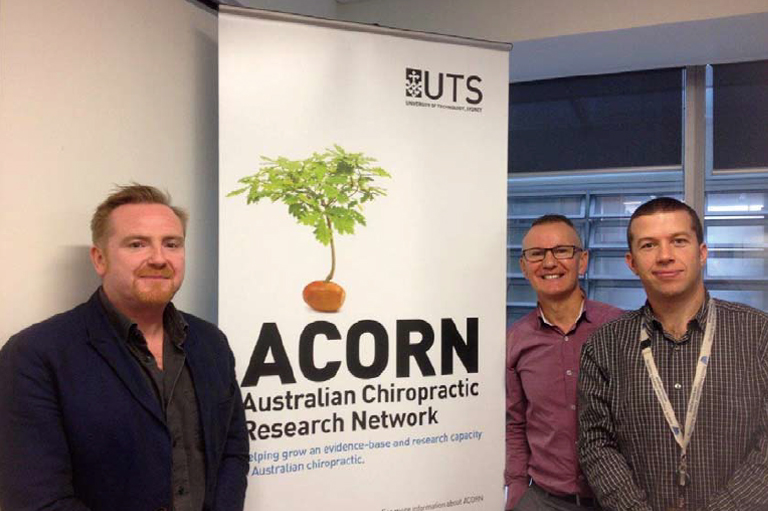 Launched in 2014, the ACORN project is the first national, longitudinal and sustainable practice-based research network program focusing on chiropractic worldwide. Proudly funded by the CAA, this ushered in a new era of research funding, including PhD/MRes scholarships, the National Study Grant Scheme, the Giles Medal, BACE:C-A Study and the CARL Program. 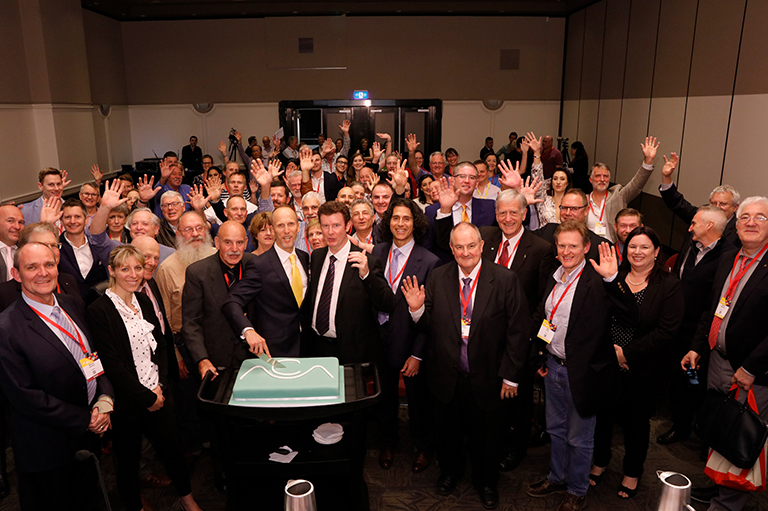 Restructure into the ACA

Following a more than three-year consultation period and several weeks of extraordinary general meetings (EGMs) of each CAA entity, members resoundingly voted ‘yes’ to restructure the federated model of eight branches and one national entity into a new single entity, officially becoming the ACA on 28 May 2018. 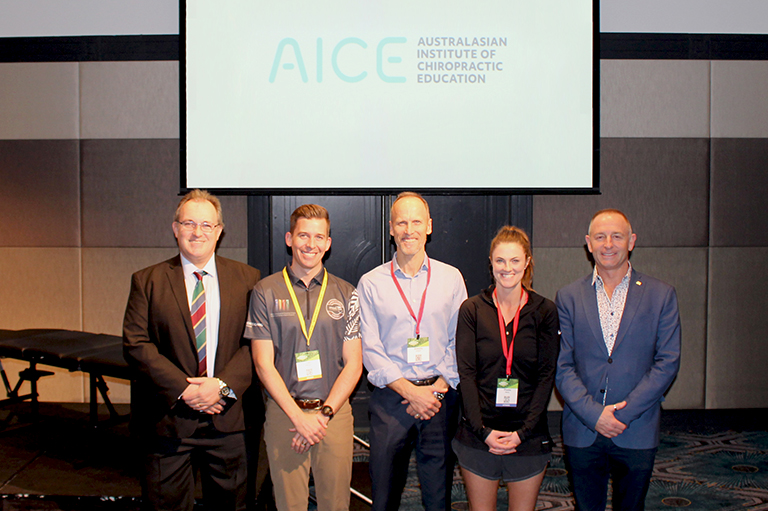 The Australasian Institute of Chiropractic Education (AICE) was established in 2019 by the ACA to promote advanced clinical competence and knowledge transfer through the establishment of credentialed advanced learning pathways. In 2020 all our clinical interest groups have transitioned into AICE as clinical practice groups. 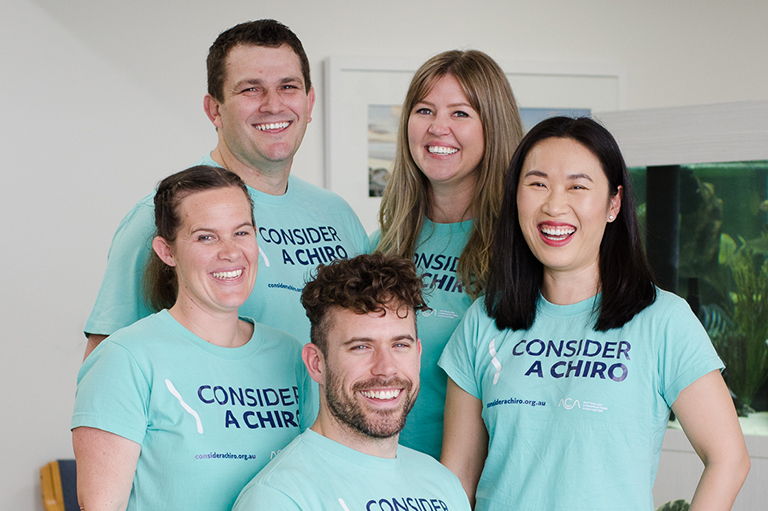 Launched with Spinal Health Week 2020, Consider a Chiro is a three to five-year public engagement campaign which aims to target and educate Australians about the importance of positive neuromusculoskeletal health.